The latest news and views from the team at Generator Installers UK.

Could A US Style Big Blackout Hit Britain During Winter? 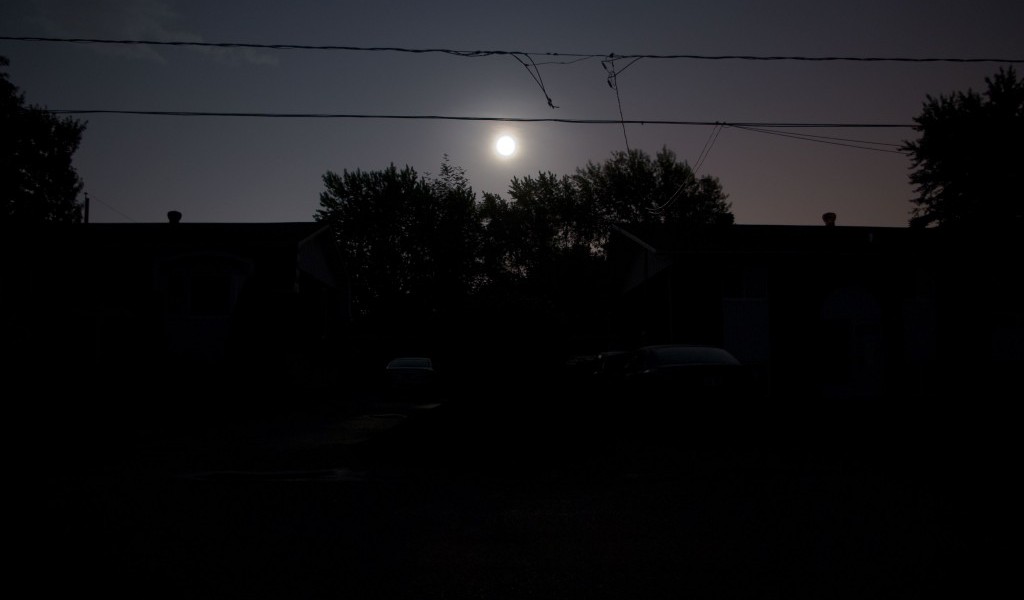 The Mail Online cited Professor Ian Fell's conclusion of a "20% chance of power cuts next winter".

Professor Fell, who was speaking out after 20 million Americans were left without power, based his conclusion on the fact that energy prices are constantly being pushed down. Although lower prices are great for consumers it leaves very little profit for the energy companies to re-invest back into the power infrastructure.

At its peak our demand on the energy supply last winter used approximately 84% of current capacity, as the population grows so does the demand meaning we'll soon hit maximum capacity.

There is always the option to have France export energy to the UK via a cable under the channel. However, if we had to continually turn to France every winter to top-up our supply how would it affect our energy tariffs in the long run?

To some people 20% may seem like a small chance to take but to others the risk of being without power is too much of a risk.

For those who are not willing to leave it to chance, they will probably have a backup generator already installed, ensuring that their energy supply is constant and reliable. However, thousands of UK residents don't have backup generators so they're probably wondering whether the chance of big blackouts really is possible? In our opinion we think there is a real possibility it could happen, and here's why:

As you can see there are some major hurdles to overcome before we can reduce the risk of big blackouts, planned power cuts or energy rationing.

You can read the full Mail Online article here: Britain 'could have winter power cut'